Welcome back for a second week of "This Week in Automatic Transcription Fails"!

Anyone who works with machine transcribed audio knows that there is no shortage of hilarious mis-transcribed words or sentences. We have decided to bring you a few of them once a week to give you a few minutes of laughable content easily squeezed into a busy day.

Whether you're joining us for the first time or returning for seconds after reading our starter article, you're in for a tweet (oops, that's supposed to say "treat"!) this week!

Hello, is this dog?

I have heard that canines benefit greatly from advanced syntax skills, so this one actually makes a lot of sense!

What I want to know is whether the beagle is doing the recruiting or if this means there is a job out there where you get to recruit beagles all day. Personally, I revel in the idea that there are currently beagles recruiting and people recruiting beagles. I don't know why nobody told me about this option when I was looking at colleges; becoming a beagle recruiter seems like a missed opportunity for a dream job that I never knew existed!

While we are all currently affected in the wake of the COVID-19 situation, maybe a rebrand of the virus would at least provide some sense of security in these troubled times?

I know if I was reading more articles about something called "Coping-19", this situation would at least feel a little more manageable. "Coven-19" even more so! Have we considered asking any witches to cast a spell to resolve everything for us? I'm just saying, it's worth a shot... and I wouldn't say no if someone offered (especially if it ends up working!).

Science or Politics? Why not both!

I'm no scientist, but if you asked me to spell deoxyribonucleosides without using spellcheck I probably wouldn't be able to do it. To be fair, though, it does seem like a real word (scientists, leave a comment if you agree!) and only one word at that.

I just hope that my DNA doesn't ever come within contact of a "rival nuclear site", because whatever that is sounds absolutely terrifying. If I have a vote, I'll ask that you leave me and my genetic makeup out of it!

Does your transcription need a spell-check feature?

Auto-transcription software is definitely an advanced form of technology. So advanced, apparently, that they are even creating new languages!

Who knew AI would bring us this far entirely by accident? While I've seen a lot of incorrect words pop up in auto-transcriptions, I don't believe I've ever seen a brand new one before. Now I'm left to wonder if we get to decide what "becuawet ehy" means, or if that decision is also up to the machines. 🤖

We'll be back next week to bring you another dose of auto-transcribed hilarity.

Want to be featured on next week's edition of "This Week in Automatic Transcription Fails"? If you have a funny mis-transcribed tidbit, feel free to tweet using the hashtag #transcriptionfails to submit your own transcription fail!

Video is everywhere nowadays. Whether you're posting a video on social media or creating for YouTube, it's one of the best mediums for reaching your audience. If you've thought about 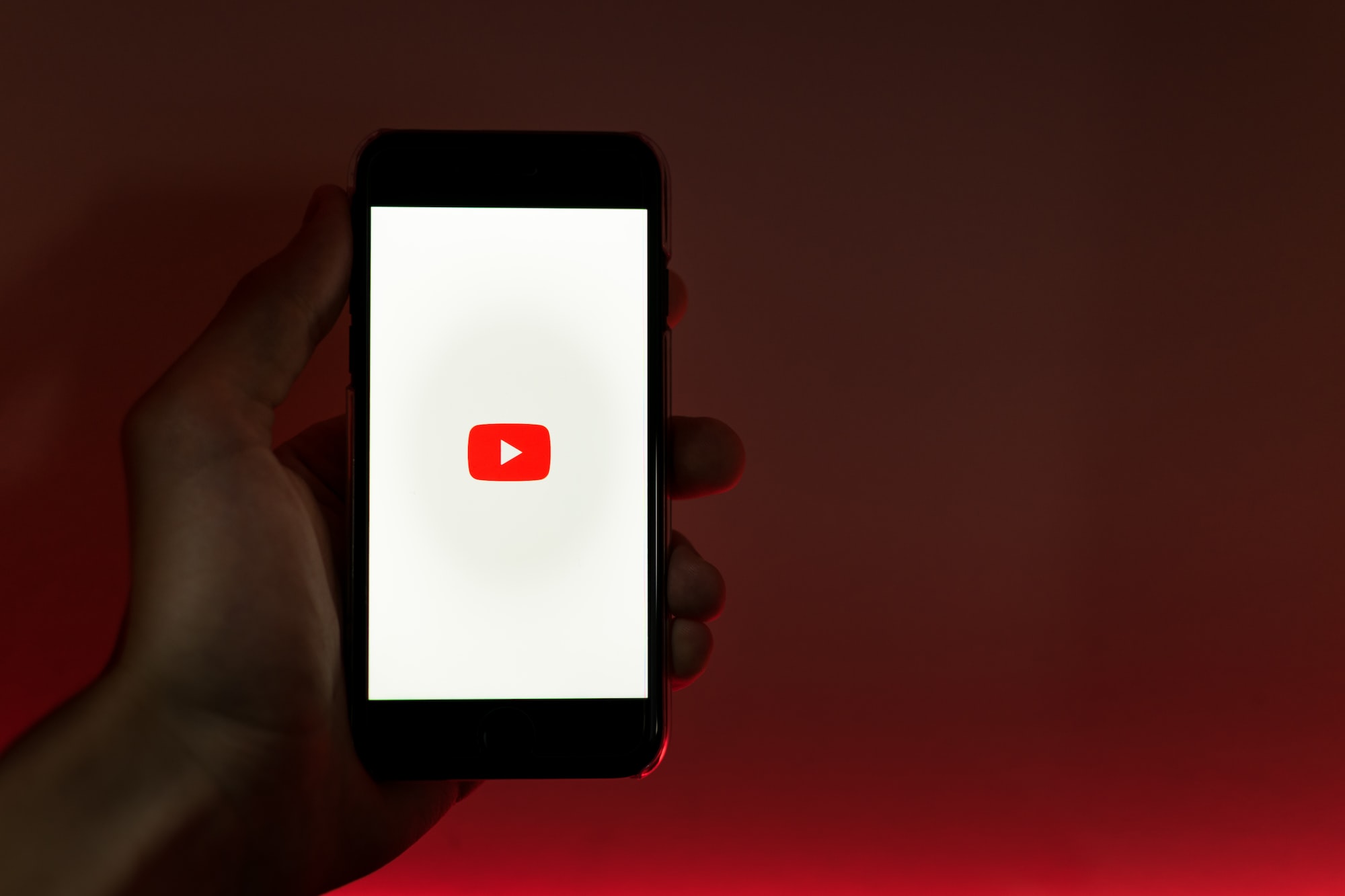 Wondering how to generate subtitles for your YouTube videos? Read on to find out how!