Alright, so here we are on Day 1 with Google Assistant. Let me preface this by saying it was a Monday, so getting into the groove of things was a bit tough. Nonetheless, I got myself to use Google Assistant for a few things.

Asking about the weather

If there's anything that's going be a common ask, it's going to be me asking for the weather.

I knew from a few days ago that snowfall was on the horizon in Toronto. I just wasn't sure if today was the day. So I asked:

Ok Google, is it going to snow today?

Assistant responded with a "Yes, the forecast for today in Toronto is 28 Degrees with snow showers."

This was super helpful, but the only problem was it's in Fahrenheit. It did return a card with the weather in both Celsius and Fahrenheit, so that helped.

I still don't know how to change it to Celsius. I'll figure it out soon.

Where can I buy a toothbrush

It was time to change my toothbrush, so I wanted to see if Google Assistant was able to give me some good results. Here's what I asked:

Ok Google, I need to buy a toothbrush, where can I get some?

To be honest, I don't know why I ended my question with "some", but at the moment it felt right.

I think it's because I haven't adjusted to talking to a machine and in an attempt to try to say the most comprehendable words, I ended up making no sense.

So, Assistant ended up giving me a results it found on the web. Not the most helpful, but it's a start.

Now, being that I work at Yonge and Eglinton, the next question I asked was:

Ok Google, where can I get a toothbrush at Yonge and Eglinton.

Assistant ended up giving me results for a local dental office. To be fair, I could probably get a free sample toothbrush, but it's not what I was looking for!

This one is the coolest. I did this last night and it worked like a charm.

Ok Google, set an alarm seven hours and a half from now

Bam. Just like that, I set an alarm without having to click any buttons. This one blew my mind, even if it was such a simple ask.

Alright, not a bad start to the experiment.

I got to ask for the weather, failed at trying to find where to buy a toothbrush, and managed to set an alarm last night.

On the topic of trying to find where to buy a toothbrush, I wonder if in the future, stores will have all their inventory online and if users start adopting this search technology, that they could get discovered. I think I'll save this for another post in the future. Pretty interesting to think about!

Sweet, Day 1, done! The best part about this is that searching for things will always come up. Just a matter of seeing what needs to be searched for. 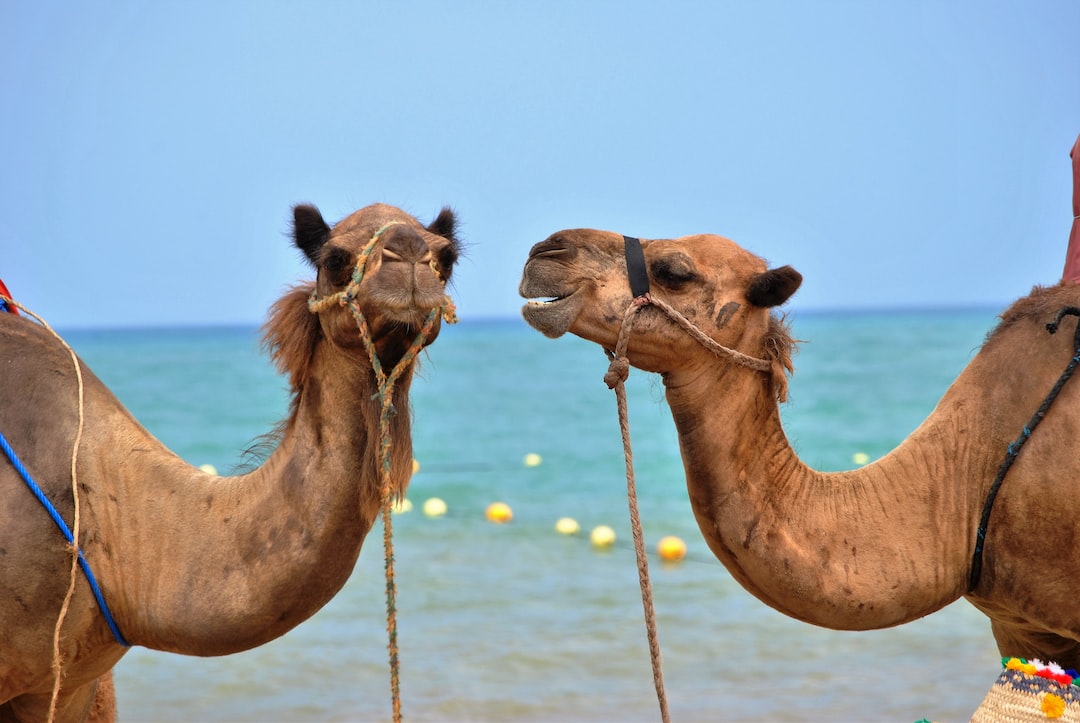 Hey! Welcome to Day 2 with Google Assistant. Let's jump right into what type of things I voice searched for. Weather This is a must. Right when I wake up, 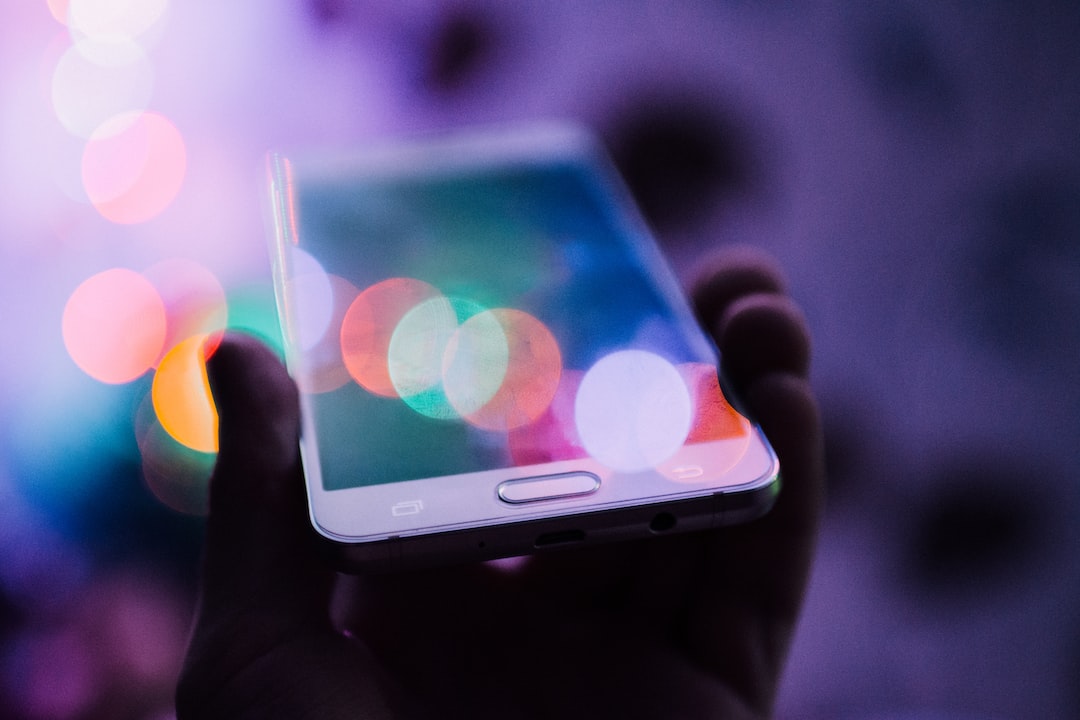